The Moon Palace was Rita Repulsa’s and Lord Zedd’s residence and base on the Moon during the original three seasons of Mighty Morphin Power Rangers.

The Moon Palace was a large structure of unknown construction, though it was believed to have been built to protect the Zeo Crystal, as it was placed directly above where it was kept. It laid dormant for 10,000 years until Rita escaped from her Dumpster and immediately set up residence inside.

During her original attacks on Earth, Rita and her servants often spent their time on the observation balconies, which gave Rita the perfect place to set up her Extreme Long Range telescope and spy on the Power Rangers. When Lord Zedd returned to conquer the Earth himself, he claimed a higher floor of the Moon Palace and turned it into his personal throne room, which became the new preferred location for everybody to meet. Other major areas in the palace included a large laboratory (adjoining Rita’s balcony) where Finster worked to create monsters and other evil devices, dungeons for containing intruders, and various doorways to other dimensions (which Rita and Zedd used regularly to trap humans and the Rangers in). 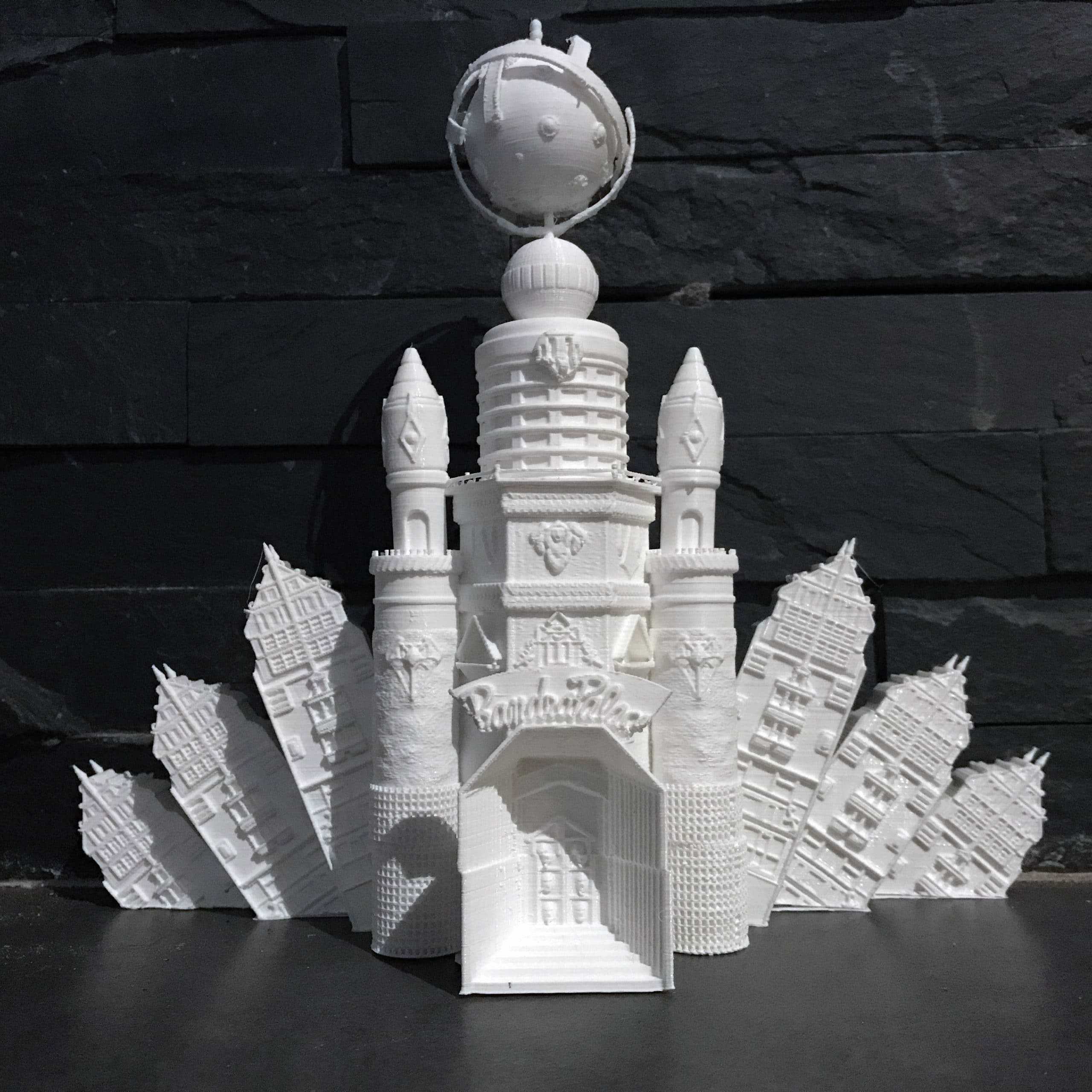 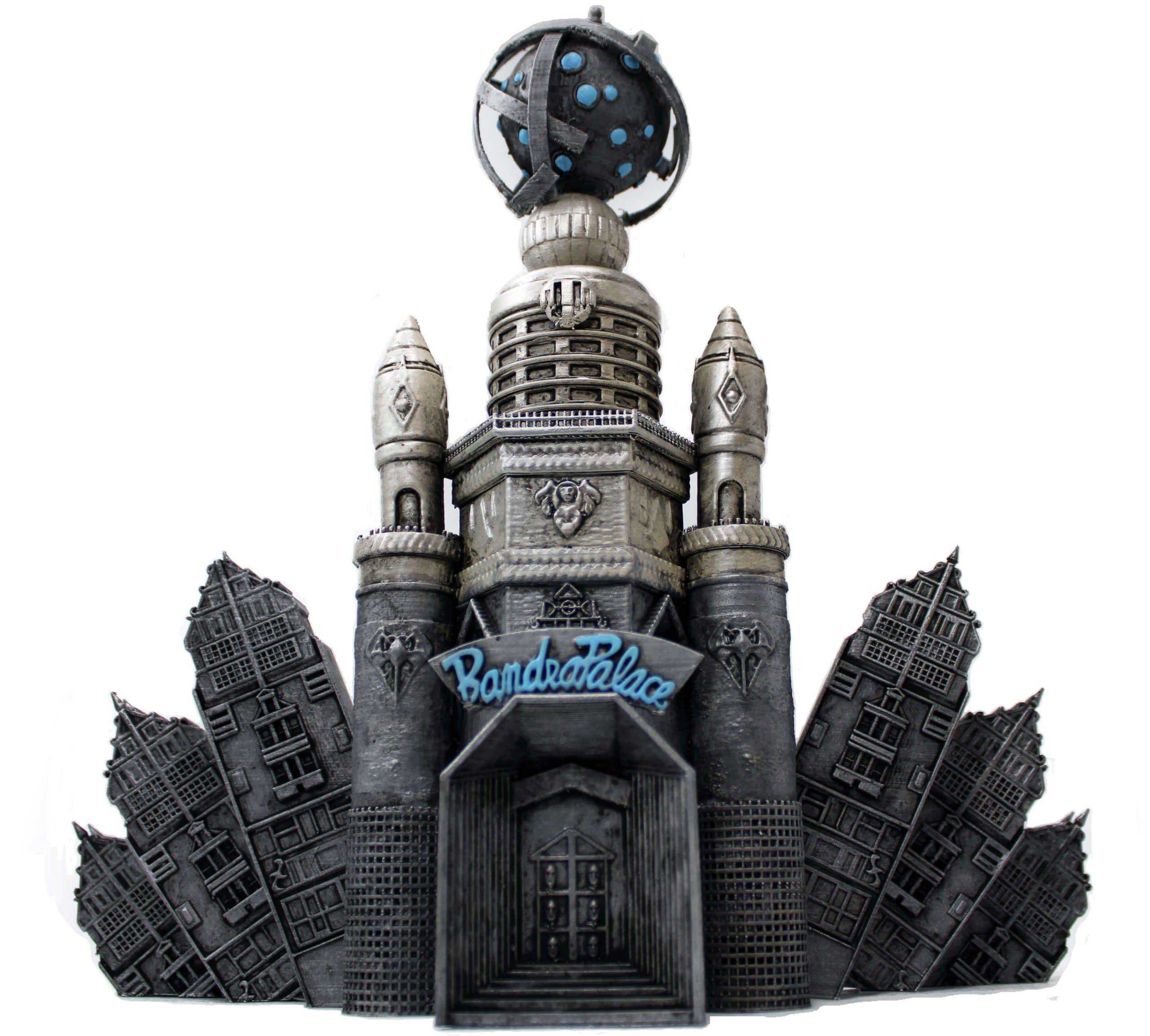