The Mega Winger was the zord of Zhane, the Silver Ranger of Power Rangers In Space and a gift from the rebels on KO-35. The Mega Winger could change from spaceship to warrior mode in phenomenal speed, and was armed with the Wing Blaster. The Mega Winger was badly damaged in Countdown to Destruction and it is unknown if it was ever repaired (although Zhane said at the end of the episode that it was in the repair shop).

Be the first to review “Mega Winger” Cancel reply 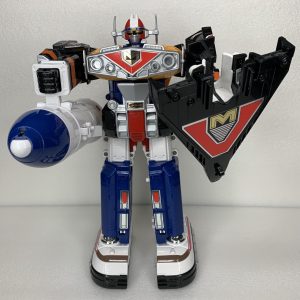 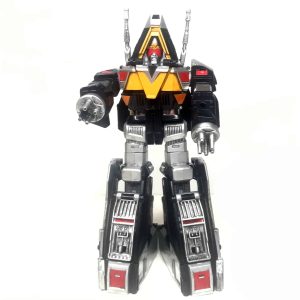 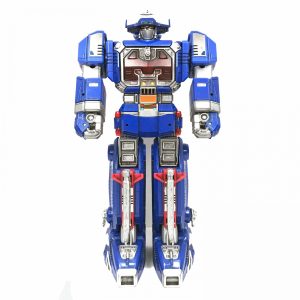 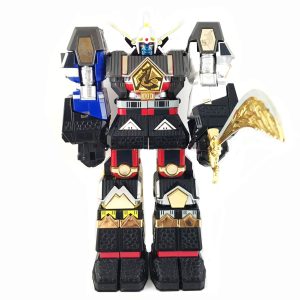