History
Serpentera is a giant personal Zord of Lord Zedd, and is co-piloted by Goldar.

Serpentera is the most massive Zord ever created. The skycraper-sized Red Dragon Thunderzord is comparable to a mosquito in the face of it. It resembles an Eastern Dragon in form, and has enough power to annihilate a planet. It attacks by firing out bolts of energy, and its colossal size allows to crush nearly any foe, although Tor the Shuttlezord could withstand it, if only barely. Its massive power brought the Power Rangers to the brink of defeat every time that it was called, and it failed to destroy them only because of its one weakness: the colossal amount of fuel that it needed to be powered. 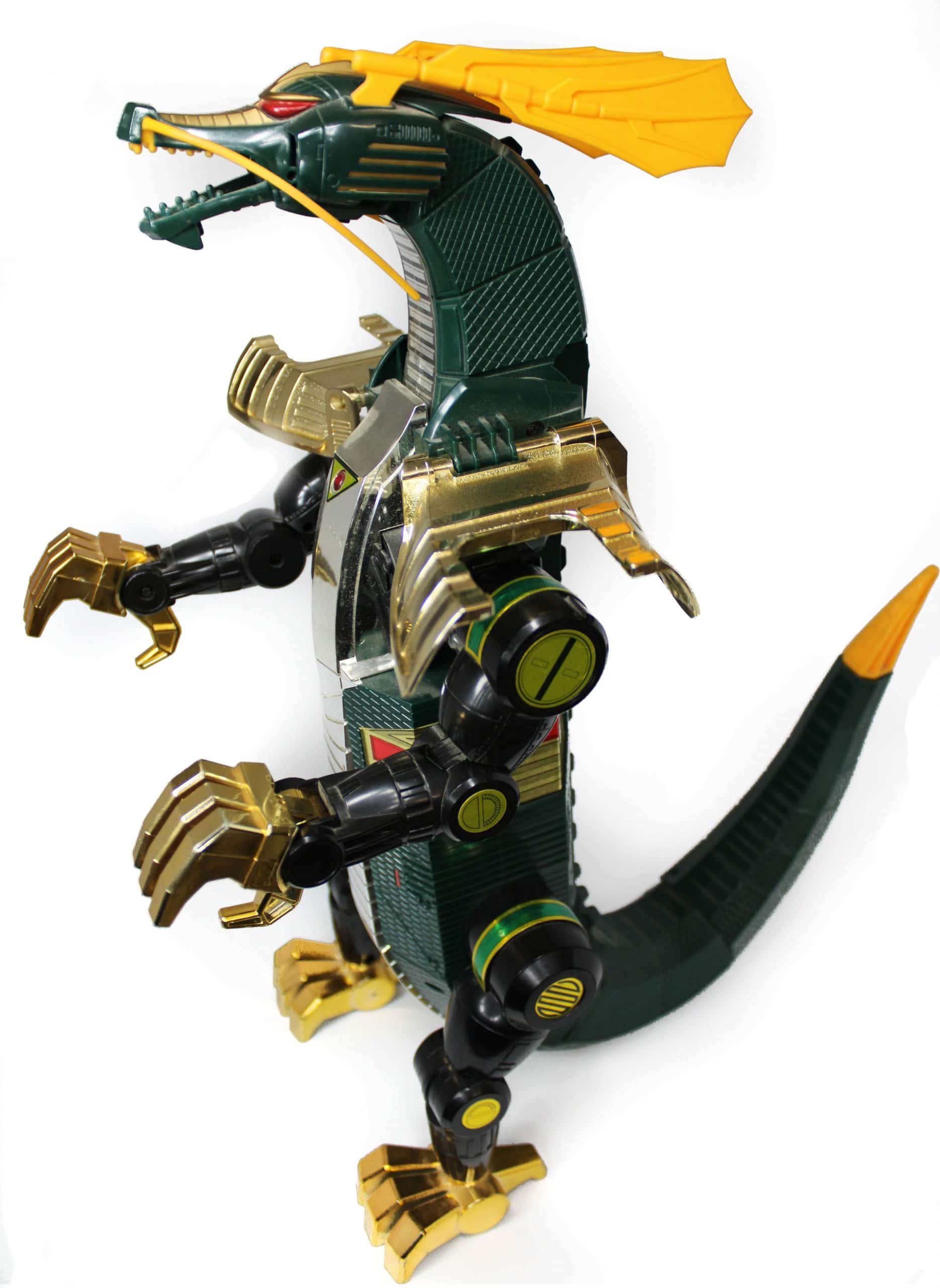 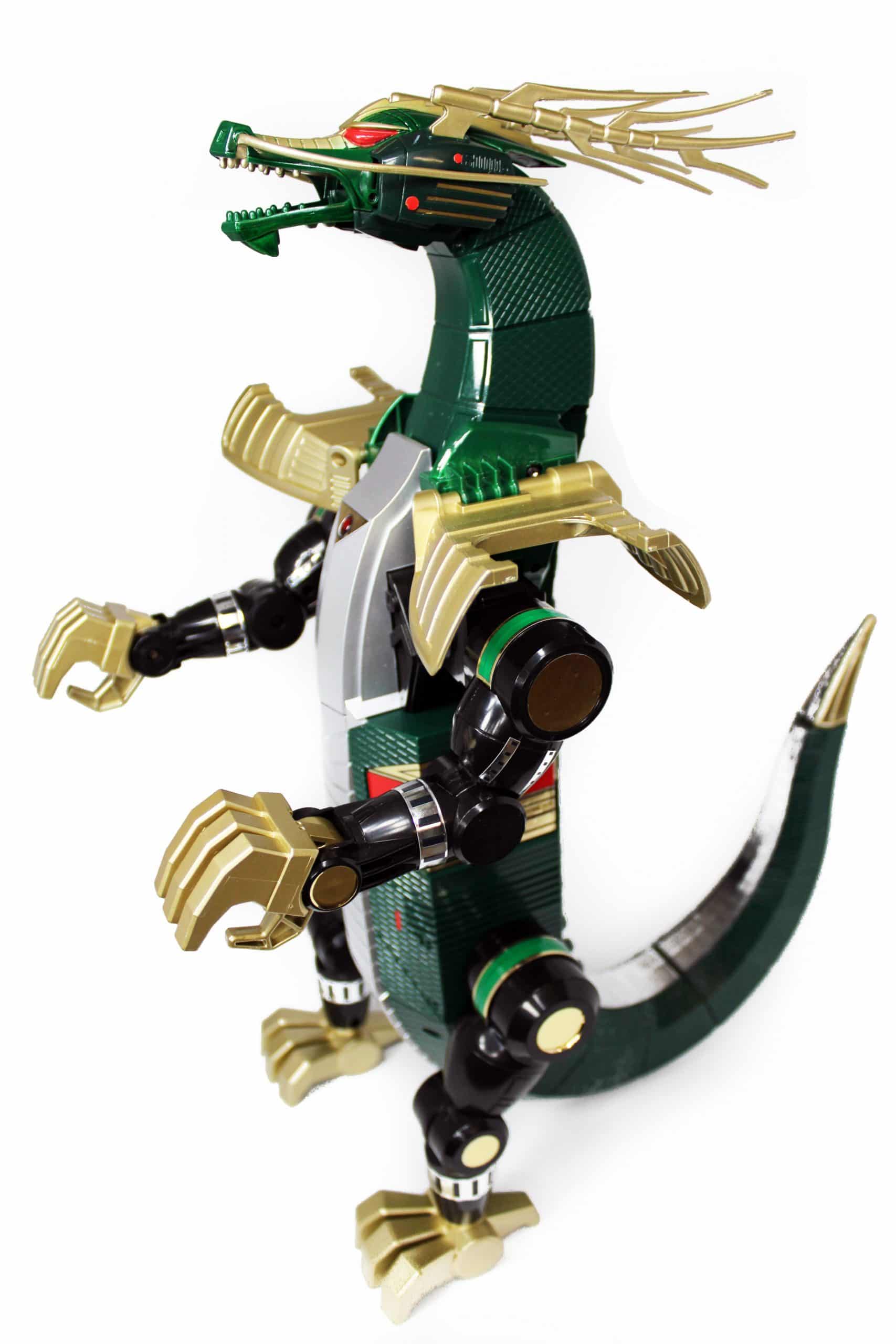 Be the first to review “Serpentera” Cancel reply